Landlord’s VS the City of Toronto – Airbnb ban, which side are you on? 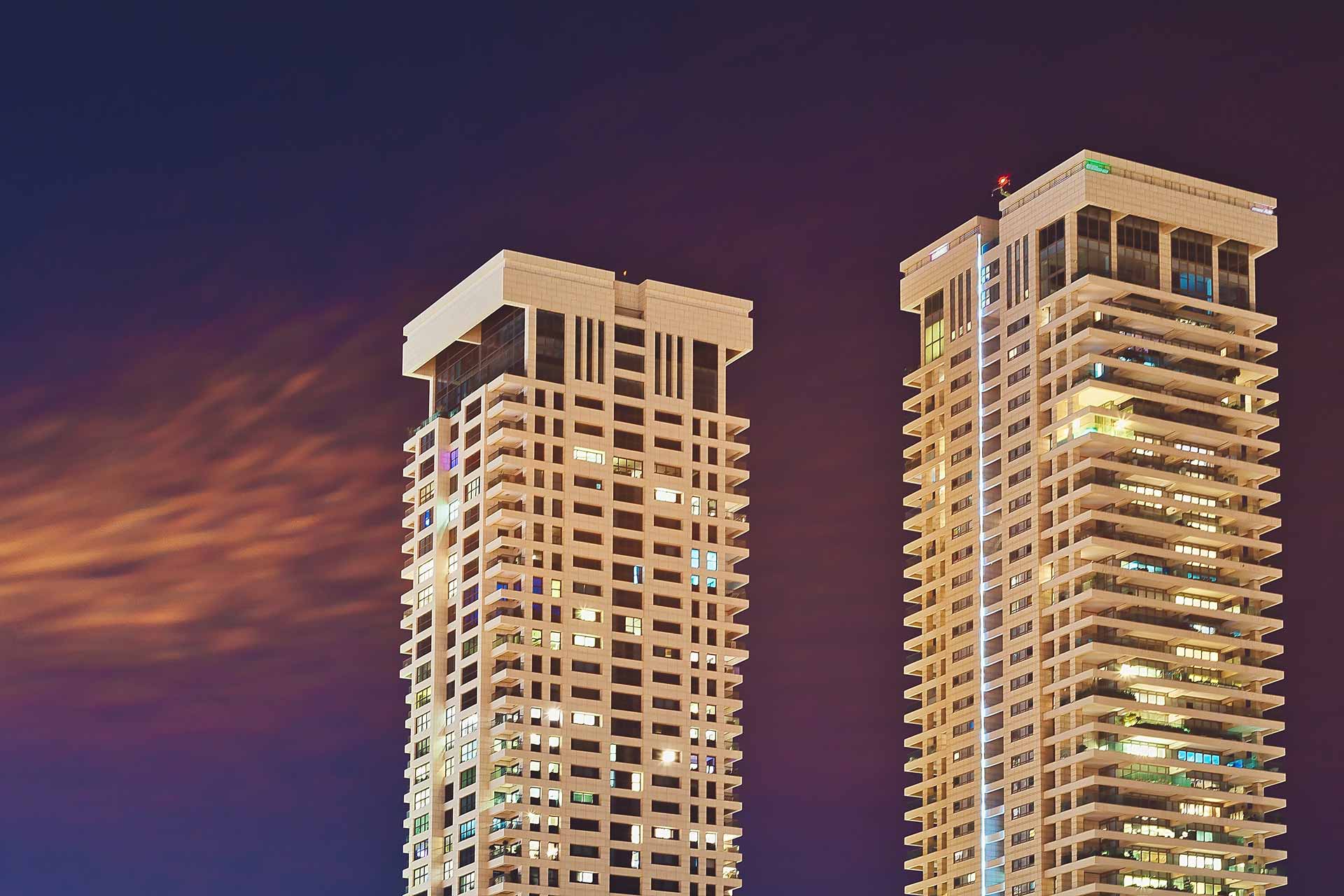 03 Oct Landlord’s VS the City of Toronto – Airbnb ban, which side are you on?

Posted at 12:07h in Uncategorized by pcr_cajuadmin
0 Likes

Did you know on October 15th Local Planning Appeal Tribunal (LPAT) will decide whether short-term rentals will be officially permitted in Toronto or not?

Originally, there was a two-day hearing scheduled last year but was deemed that two days was an insufficient amount of time for the proceedings. The hearings were re-scheduled for August 26, 2019 and is ongoing, with closing statements scheduled for October 15, 2019.

Landlords can host short-term rentals in their principal residence only – both homeowners and tenants can participate. People can rent up to three bedrooms or their entire residence.

There are 2 sides to this battle, landlords VS the city of Toronto.

Homeowners may be against the ban seeing as you can make around 450% more renting their basements on the short-term market than you could to a single, long-term tenant. Not to mention, studies have shown that if Airbnb had been eliminated in 2016, it would have cost Toronto $40 million in lost spending and eliminated 600 jobs.

The people who may be for the ban include their neighbour’s. They can cause a nuisance in the form of noise, waste and parking. The city has received over 500 short-term rental complaints since 2014 according to the cities 3-1-1 operating system. But does this compare to the 20,000 short term listings? This amounts to 0.5% a year.

So, what is the takeaway? Airbnb stimulates our local economy, allows cheaper travel and lowers housing costs for homeowners. This also increases competition and prices for long term rentals and annoys your neighbours.

In only 2 weeks we will find out the final ruling for this dispute. Which side are you on?